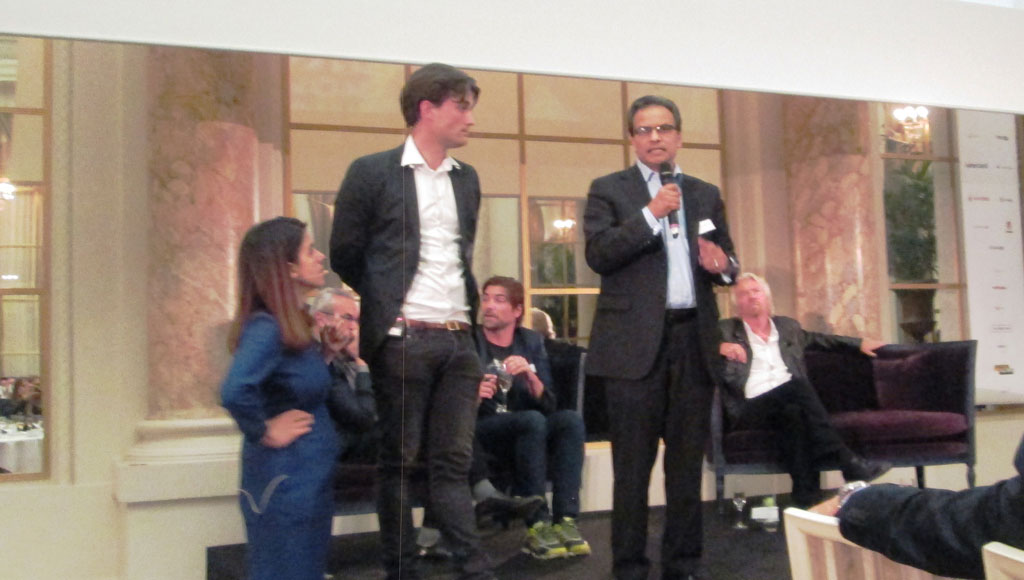 Aziz Ahmad is the founding father of CodersTrust, a thought-leader on the evolving next global economy, and a seasoned technology entrepreneur who has founded multiple ventures on global impact. He is also the CEO of UTC Associates, Chairman of the U.S. Bangladesh Global Chamber of Commerce, and was the lead architect of AT&T's 21st-century network. From being a keynote speaker at the Vatican to helping share AI strategy for the European Union. He is constantly in action to help make an impact for a better world.

Ferdinand Kjærulff was a Danish military captain, as well as an entrepreneur and investor. Facing heartbreaking challenges he experienced during his services in Iraq, he was inspired to do something better for the world. He is also the CEO of GrowthBond and a visionary who is challenging traditional business models to cater to the needs of the future.